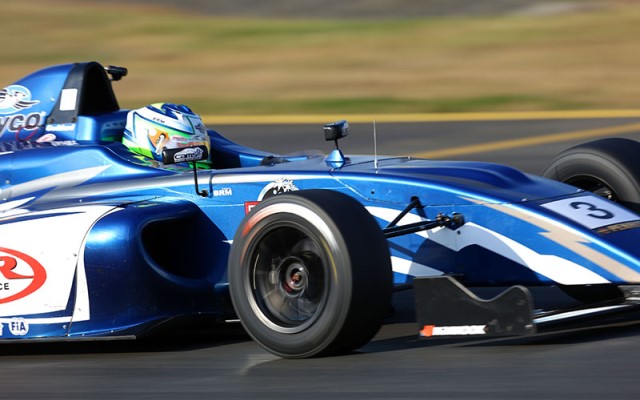 Australian Zane Goddard will drive for Double R Racing in the MSA Formula series in 2016.

The 16 year-old stepped up?from karting into the inaugural FIA F4 Australian Championship in 2015 for his first attempt at single seater racing. His rookie season in the series netted him ninth overall in the championship with a single podium finish at Phillip Island.

Following a?test in Valencia in?a German F4 car after the?season was over, he was approached by Double R Racing to take part in the British equivalent series for 2016.

Goddard said: ?I feel extremely privileged to compete overseas this year in the MSA Formula Championship with Double R Racing.”

?It will be a great opportunity and certainly a big challenge to race against top quality drivers from all corners of the globe. I can?t wait to get across to Britain, meet my team and get into my car for the first time and acclimatise myself with my new surroundings.?

Moving from Australia to the United Kingdom to race in the series, Goddard admits the distance will be a challenge.

?The move to live in Britain for the season will bring with it some challenges in itself but I?m prepared for anything to make my career prosper.”

The first round?of the 2016 MSA Formula season will take place?at?Brands Hatch on April 2.