written by Valentin Khorounzhiy 29 May 2015 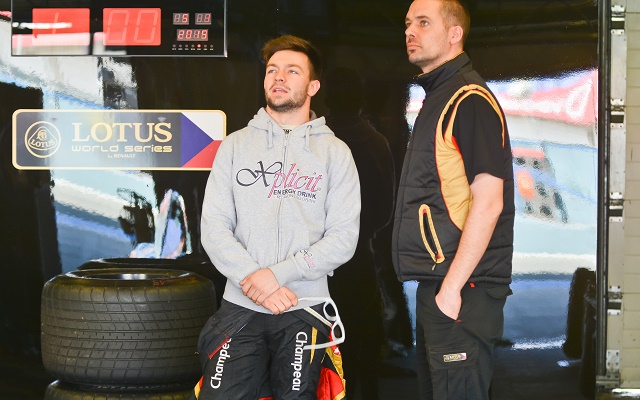 Vaxiviere, who had missed the Spa round of his 2014 rookie season due to injury, emerged on top after a hectic final minutes as drivers from all over the field improved.

Oliver Rowland led the order at halfway point when a red flag was brought out by Pietro Fantin. It was actually the session’s second stoppage – the first having been caused by Roy Nissany grinding to a halt at the end of Kemmel.

Vaxiviere then jumped to the top, and, while Ellinas briefly retook first, it was the Frenchman who was quickest as the clock ran out.

The Cypriot was two tenths off in second, ahead of Rowland, who was among the few to improve at the checkered flag but stayed third.

Latifi was fourth, leading the Dutch duo of Beitske Visser and Meindert van Buuren, with Rowland’s teammate Jazeman Jaafar in seventh, 0.002s ahead of Dean Stoneman.

Carlin’s Tom Dillmann was the final driver within a second of Vaxiviere in ninth, while DAMS driver Nyck de Vries completed the top ten. 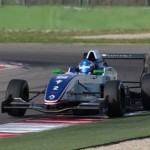 Hughes sets the pace in Eurocup Friday running at Spa 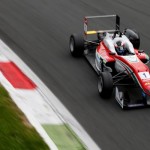 Felix Rosenqvist makes it a hat-trick of poles at Monza