Vaxiviere beats Malja in opening practice of 2015 at Aragon 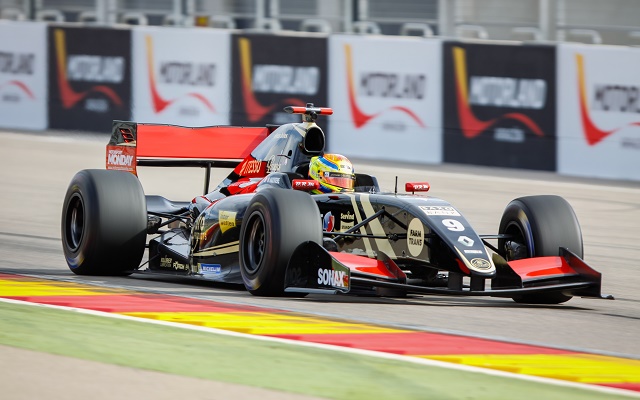 Vaxiviere, whose two wins in Formula Renault 2.0 both came at the Spanish track, dethroned Swedish rookie Gustav Malja in the dying seconds of the session, beating him by just 0.007s.

Malja led much of the running and returned to the top spot after being demoted by AVF’s Beitske Visser, but ultimately ended up second. Visser herself took third, seven hundredths down on the leader.

Pietro Fantin began his third season in the series in fourth, a tenth up on Eurocup champion Nyck de Vries and Jazeman Jaafar.