Trummer makes GP2 return in place of Cecotto at Hilmer 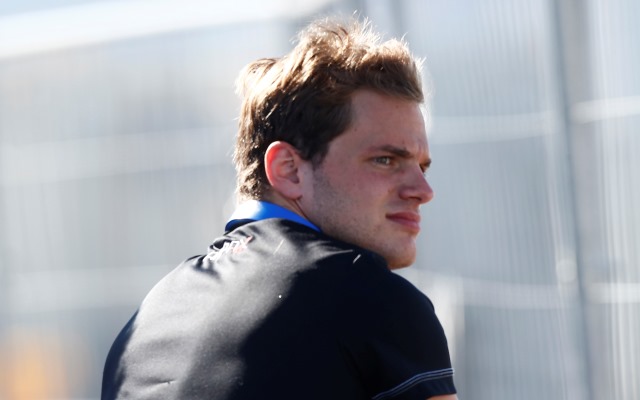 Simon Trummer will return to GP2 action at Spielberg this weekend, driving for Hilmer Motorsport in place of Johnny Cecotto.

Trummer completed three full seasons in GP2 from 2012 to 2014 after stepping up from GP3, scoring a single podium finish in Bahrain last year.

This year the?26-year-old Swiss driver made the move into sportscar racing with Colin Kolles’ LMP1 team, which is Austrian-registered and sponsored.

Series veteran Cecotto contested the Barcelona and Monaco rounds for Hilmer (who had missed the opening round in Bahrain) but only scored a best finish of 20th from four races.

?I am very happy to be back in a GP2 car, and especially to be part of Franz Hilmer?s team,” said Trummer.

“I have great respect for Franz and for what he has achieved so far and I would like to thank Franz for this opportunity.

“I know the track in Austria but I have no experience with the new DRS on the GP2 car. But I am sure that I will adapt and be up to speed quickly. I can?t wait to race again on Saturday.?

Nick Yelloly continues in Hilmer’s other car, having scored his maiden GP2 points in Monaco.