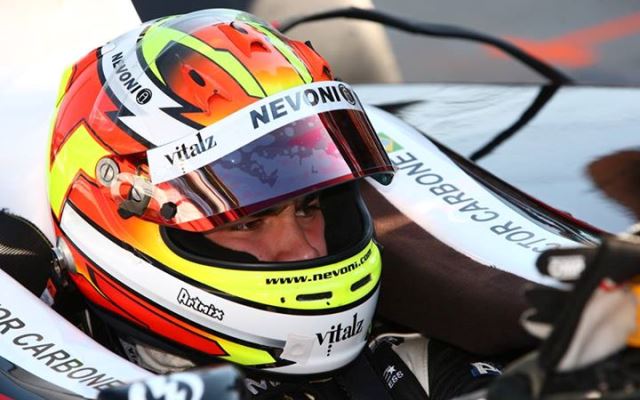 Brazilian Carbone rose through the ranks in the United States, winning the F2000 Championship Series in 2010 and then moving onto Indy Lights. He finished sixth in the 2011 standings, winning the final race of the season at Las Vegas. He was again sixth in 2012, but contested just one race in 2013.

21-year-old Carbone is the second addition to Trident’s GP3 line-up for 2014, after Roman de Beer was confirmed on Monday.

“I am extremely happy and exited to have the chance to join Trident and race in Europe this year in such a competitive Series as GP3,” said Carbone.

“It will be a big challenge coming from the USA but I am confident that together with my team we will work very hard to reach great results. I also wanted to thank everyone who made this possible.”

Macau’s Chang to do British F3 with Double R