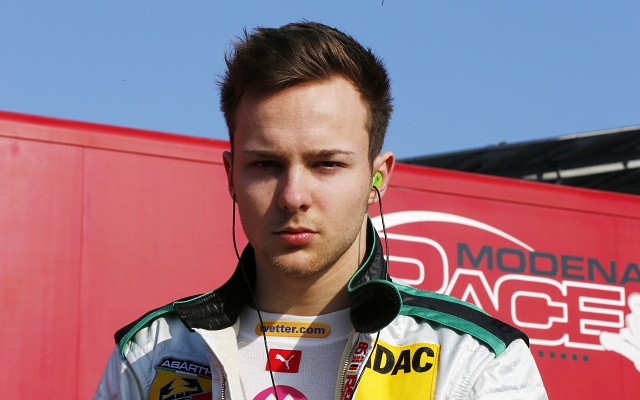 His HTP Junior team-mate Marvin Dienst is set to start race two from pole after setting the best second-fastest time of the session.

With 38 cars taking part in the opening round, qualifying was split into two groups and ex-Formula Renault 1.6 racer Esmeijer – who only secured his seat last week – posted the best time of the session in the second group.

Australian Joey Mawson had set the pace in group A, beating Dienst by just nine thousandths of a second.

While that secured Van Amersfoort man Mawson a place on the front row for race one, Dienst will have to start fourth behind Motopark’s Michael Waldherr.

However, Dienst’s second best time got him pole for race two, going 0.037s quicker than Esmeijer’s corresponding time from group B.

Mawson will head row two for the second race, with Prema’s Ralf Aron alongside him.

Aron will start fifth in race one ahead of Italian F4 runner-up Mattia Drudi.?Joel Eriksson will be seventh ahead of Aron’s team-mate and Ferrari protege Guan Yu Zhou while the top ten will be completed by Harrison Newey and Giorgio Maggi.

Drudi will be fifth on the grid for race two in front of Eriksson, Zhou, Waldherr, Maggi and Newey.

Single-seated debutant Mick Schumacher was 10th quickest in group B, putting him 19th on the grid for race one, one place ahead of Tim Zimmermann, the best returning driver from the preceding ADAC Formel Masters series. Schumacher, who had been inside the top five in both free practice sessions, will be 20th for race two, with Zimmermann moving up to 17th.