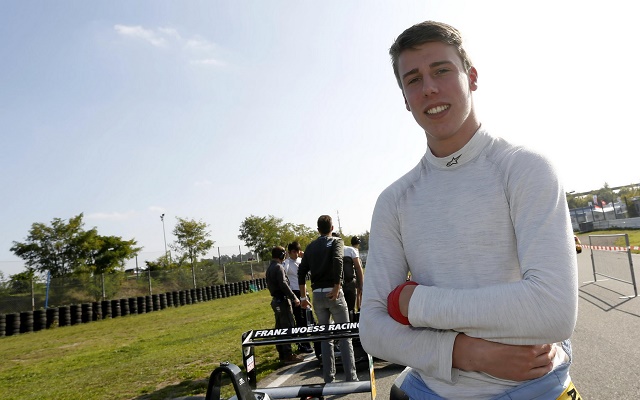 Nikolaj Rogivue has become yet another driver confirmed for what promises to be a massive grid for the inaugural ADAC F4 season.

A podium finisher in single-seater championships Remus F3 Pokal and Eset V4 Cup, Rogivue was present at the final round of the 2014 German F3 series at Hockenheim, finishing eighth, 11th and tenth.

He also raced karts last year, becoming the Swiss Rotax Max champion in the Senior class with a round to spare.