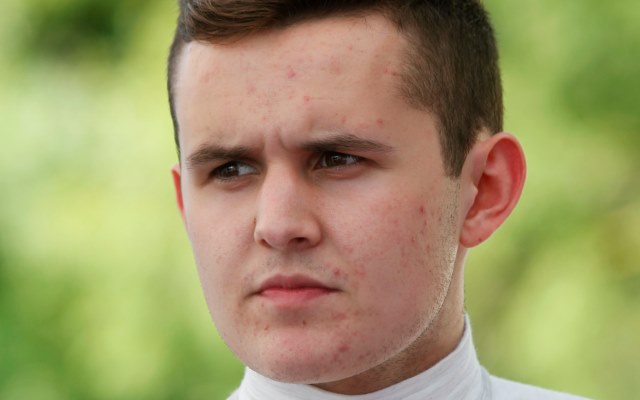 Strakka Racing have named Charlie Eastwood as their first driver for their assault on the 2015 Eurocup Formula Renault 2.0 season.

The Northern Irishman steps up to FR2.0 after spending single-seater season in the BRDC F4 Championship in the UK, where he finished tenth in the standings after a strong finish to the year with two podiums at the final round at Snetterton.

He has since competed in the Toyota Racing Series, claiming three podiums and finishing sixth in the standings as team-mate at M2 Competition to F3 drivers Lance Stroll, Brandon Maisano and Arjun Maini.

?We tested really well with Strakka and coming to see the workshops confirmed this is where we want to race,? said Eastwood.

?We had a good test and we just instinctively knew that was where we wanted to race and signed there and then.?

Strakka began their FR2.0 operation towards the end of last season, contesting the Hungaroring and Jerez rounds of the Eurocup with Jake Hughes scoring an eighth place finish at the latter.

?Charlie is quick and has great attitude, just what we are looking for in the Strakka family,? said team principal Dan Walmsley.

?We are genuinely delighted to get such a strong and capable driver for our first full season in Eurocup.?