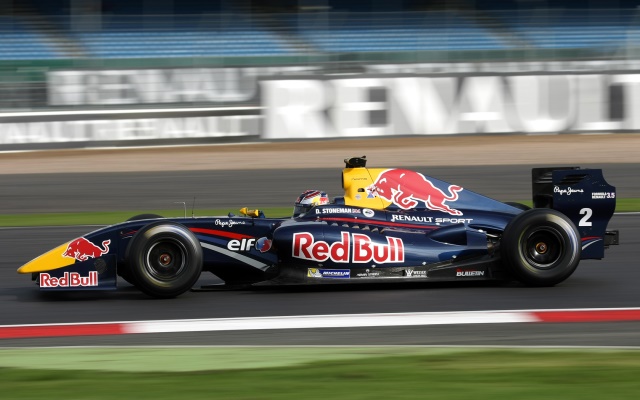 The DAMS team was on top in the first of Friday’s Formula Renault 3.5 sessions ahead of the race weekend at the Nurburgring, with Dean Stoneman leading Nyck de Vries.

The pair had fought for the top spot throughout the session and took charge with about 20 minutes remaining.

In the final couple of minutes they were shuffled back by a stream of improvements from other drivers, including Tio Ellinas going quickest.

De Vries reclaimed top spot after the chequered flag, but the McLaren protege was then bettered by his Red Bull-backed team-mate by 0.117 seconds.

Ellinas, who unlike the DAMS pairing now has a maiden FR3.5 win under his belt after Silverstone last weekend, ended up two tenths off the pace in third.

Tom Dillmann and championship leader Oliver Rowland took fourth and fifth with late improvements ahead of Alfonso Celis, who had separated the DAMS duo with a strong lap with minutes remaining.

Lloyd leads the way in Australian F4 qualifying at Sandown