Home Featured Stoffel Vandoorne Q&A: “I want to learn… and I want to win”
FeaturesFormula 2Q&As

Stoffel Vandoorne Q&A: “I want to learn… and I want to win” 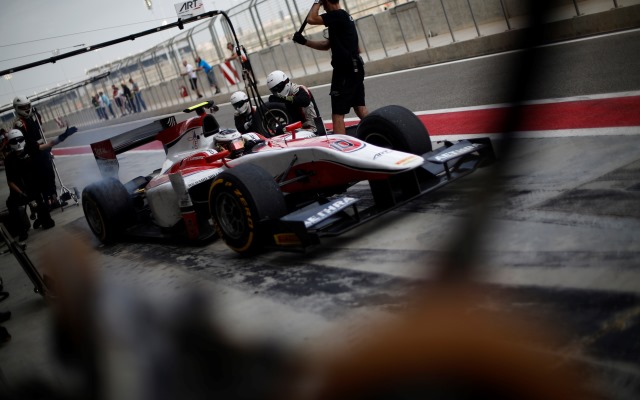 We have a quick catch up with Stoffel Vandoorne ahead of his GP2 debut in this weekend’s 2014 season opener in Bahrain.

Last year, the Belgian ace enjoyed a superb first season in Formula Renault 3.5, finishing second only to fellow McLaren driver Kevin Magnussen. Vandoorne has now made the move into GP2 with ART Grand Prix, as he seeks to join the Formula 1 grid in 2015.

How have you settled in at ART Grand Prix?

Pretty well. I knew I was going to drive for ART for quite a while before it was announced, so I spent a lot of time during the winter with them to build a relationship and to prepare for the 2014 season.

How did pre-season testing go for you?

Quite good actually. We have completed a lot of laps during the six days of testing. We learned so much about the car and tyres, and made very good progress during testing. I feel like we will be in a good position for the championship.

What do you think is the key to succeeding in GP2 as a rookie?

I think understanding the tyres and how to set-up your car will be a key thing for me. Of course consistency will be a key to win a championship as well, but focusing on the small details can make big differences in GP2.

You were announced with McLaren shortly after we last spoke to you. What has your first year with them been like?

It’s been great to be with McLaren. I have had so much support last year, and I’ve learnt much more in all areas. McLaren really put a lot of effort in their drivers to prepare them as good as possible for F1.

Sorry to bring up Kevin, but what are your thoughts on his F1 debut? And do you see his performance as a positive thing for yourself?

I think he has had a dream debut for a rookie. I see it as a positive thing as I was his closest rival last season in FR3.5.

As you look to make that step up into F1, are there any particular areas that you are looking to work on this year?

I just want to learn as much as I can this season, and of course, I want to win again this season. This will put me in the best place to secure a F1 drive next year. 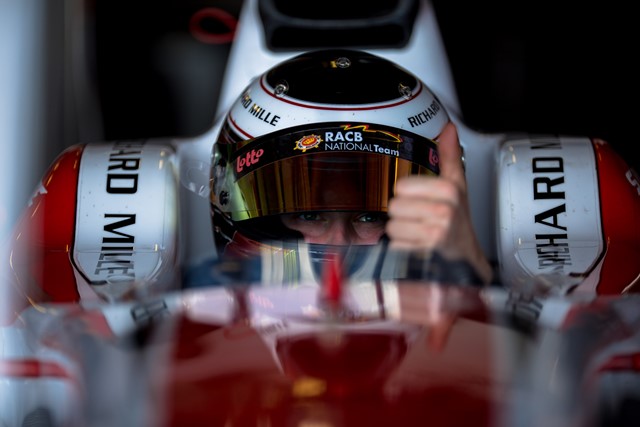