Stern sticks with West-Tec for another EF Open campaign 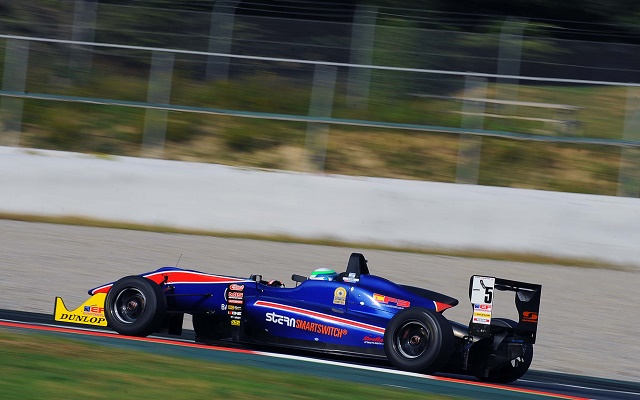 Yarin Stern?will take part in his third season in the Euroformula Open series in 2015, staying on with British squad Team West-Tec.

The 19-year-old Israeli made an impressive full-time single-seater debut back in 2013 with Emilio de Villota’s team, taking a podium in only his second race and finishing the year in eighth.

Stern then switched to Team West-Tec in 2014 for a title assault, but a series of retirements denied him the chance. He still went on to claim fifth at the end of the year with six third-place finishes to his name.

?I am very pleased to have re-signed with Team West-Tec,” said Stern. “Last year was good but I am looking forward to building upon that. I have a great relationship with the team engineers and I am sure I can win races this season.”

?Yarin was quick last season and impressed the team,” stated John Miller, Team West-Tec boss. “He took a number of podium finishes and led a race for the first time. I am sure he is going to be faster in 2015 and I am looking forward to watching him challenge for our first overall title since 2013.?

Stern is the first driver confirmed to race with West-Tec in EF Open in 2015.