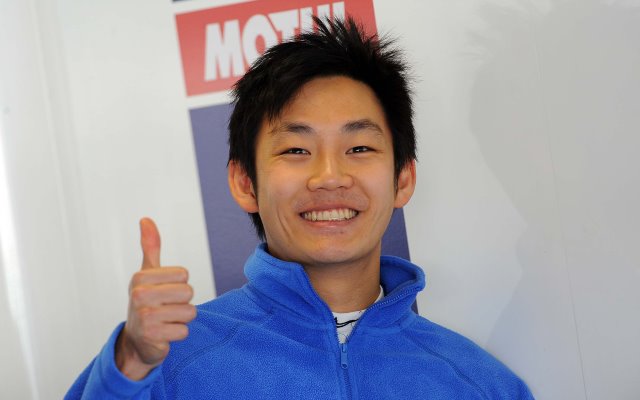 Euroformula Open racer Tanart Sathienthirakul has stepped up to the FIA Formula 3 European Championship for the final round at Motopark.

The Thai racer has taken over the #33 entry of Mahaveer Raghunathan, although Motopark are also without Sam MacLeod from its regular five-man team.

Sathienthirakul is fourth in the 2015 Euroformula standings with a round to go, and finished seventh last year.

In both seasons he’s driven for West-Tec, for whom Raghunathan appeared at the last Euroformula round at Monza.

Indian racer Raghunathan stepped up from Italian Formula 4 to compete in F3 but managed a best finish of 20th from the 10 rounds he took part in.

MacLeod has scored points on just one occasion this season, and although he has a Macau Grand Prix seat lined up with West-Tec, he has not made an early switch to the British squad to race at Hockenheim despite it having a vacant seat in the European series.