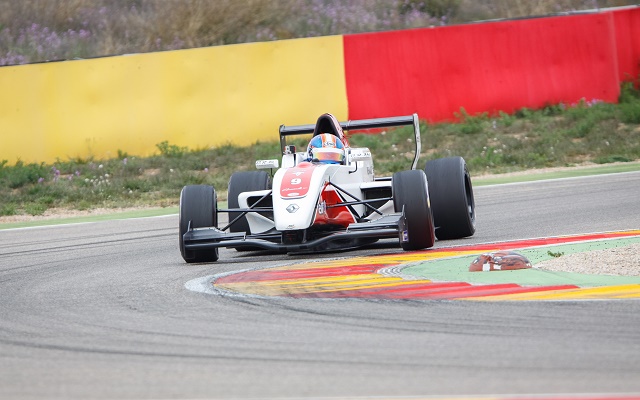 Japanese racer Ukyo Sasahara has announced he will continue in Formula Renault 2.0 this year with ART Junior Team.

The 18-year-old will embark on his first season in the Eurocup series, having spent a year each in Alps and NEC.

Sasahara joined Alps in 2013 after amassing numerous trophies in Rotax karting and finished 13th in his debut year.

A subsequent switch to NEC took him to sixth and saw him claim his first FR2.0 podium at Monza.

The Japanese driver confirmed his deal with ART Junior Team after a recent two-day pre-season test at Motorland Aragon.

He is the French squad’s first signing for the upcoming season.

ART JT finished fourth in the 2014 edition of the Eurocup, with one win courtesy of Tech 1’s new Formula Renault 3.5 driver Aurelien Panis.