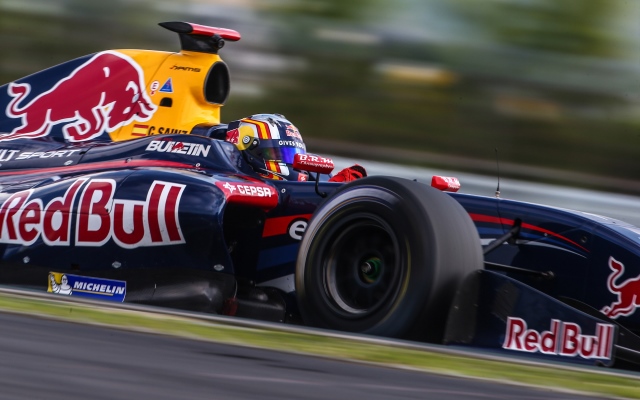 Formula Renault 3.5 championship leader Carlos Sainz stepped up when it mattered most to claim a last-gasp pole for race one at the Nurburgring from under the noses of Fortec drivers Oliver Rowland and Sergey Sirotkin.

Continuous improvements meant that Sirotkin and Rowland led much of the session, which was delayed by thick fog by just over an hour and shortened from 30 to 25 minutes.

Sirotkin led as the cars returned to the track in the final ten minutes for their final efforts, and although the Russian was able to improve his time he was bettered by team-mate Rowland.

Sainz sat in sixth at this stage but was able to get one final quick lap in which put him 0.025 seconds ahead of Rowland and was enough to claim his sixth pole of the year.

Oscar Tunjo and Pietro Fantin both took turns in P1 inside the final three minutes before falling back to seventh and eighth, with Luca Ghiotto and Zoel Amberg completing the top ten – the latter setting exactly the same time as AVF team-mate Beitske Visser.

Will Stevens could only manage 12th, while Pierre Gasly (currently second to Sainz in the points) ended up back in 17th at the end of the session after failing to improve on his second run.

Ocon cruises to sixth win in race one at Moscow Raceway