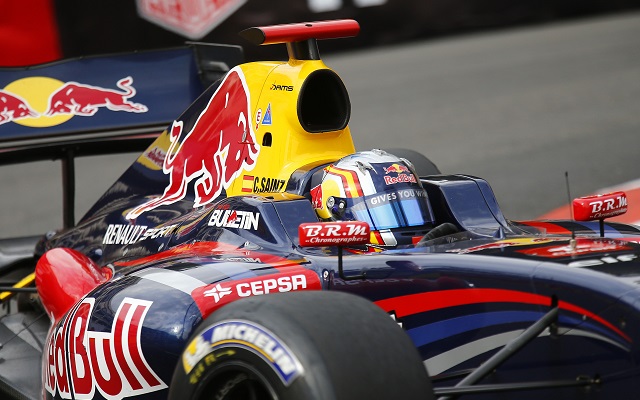 Sainz, who was originally set to start on the front row alongside teammate Norman Nato, will instead line up in fourth place.

The stewards have found that Sainz had impeded fellow Red Bull Junior Pierre Gasly (who qualified in eighth place) during Group A qualifying.

The penalty promotes Jazeman Jaafar to his second front row start on the streets of the principality. He’d previously converted his second place on the grid last year into a career first podium in the series.

Tech 1’s Marco Sorensen will now start in third – just as he did last year – with Sainz alongside him on row two.