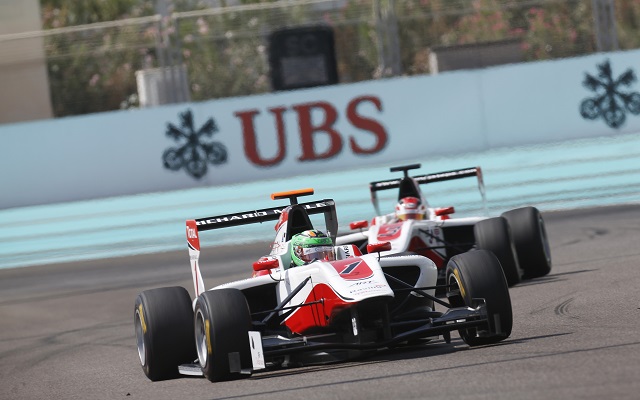 Rowland, 21, is supported by the Racing Steps Foundation and has raced in Eurocup Formula Renault 2.0 in 2012 and 2013, narrowly missing out on the title this year.

Having done the 2013 campaign with Dutch squad Manor MP, he is reportedly looking to step up to Formula Renault 3.5 next year with Fortec. In the GP3 test, with the series also remaining an option for the future, Rowland will do two days with the familiar Manor squad and one day with team champions ART.

Lotus F1 junior Fontana, who won the European F3 Open championship in 2011, finished 17th in a tough rookie GP3 season with Jenzer, scoring a maiden podium at Silvestone. The 21-year-old will do all three days with ART Grand Prix.