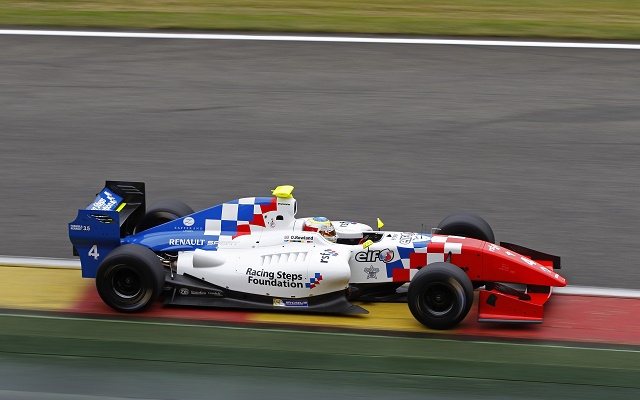 The Brit edged Tio Ellinas by less than a tenth at the checkered flag.

It was, indeed, Rowland who led the field at halfway point when the field all came in for a tyre change, with teammate Jazeman Jaafar propping up a provisional Fortec 1-2.

With the drivers improving en masse after returning to the track on new rubber, Rowland was shuffled down the order as Ellinas took the lead off Nyck de Vries with a minute to go, seemingly for good.

But Rowland was among the few to improve after the checkered flag flew and did just enough to deny the Cypriot a maiden pole in the category.

Having missed yesterday’s race after losing second on the grid, AVF’s Beitske Visser was back on track and qualified 14th.

The sole red flag of the session was brought out by Pons Racing’s Patric Armand early on. 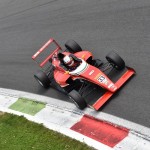 Zhou charges through to add second win at Monza