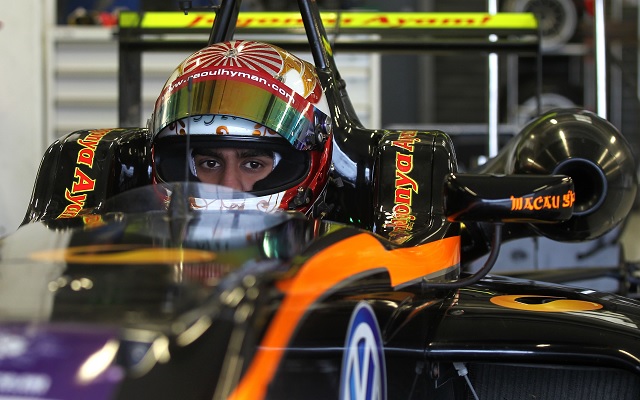 South African racer Raoul Hyman had a strong showing in testing with Carlin at Valencia this week ahead of the 2016 FIA Formula 3 European Championship season.

Hyman was quickest in seven out of eight sessions (and second fastest in the other) over Monday and Tuesday at the Spanish circuit, which he had not been to before.

He had previously run with Carlin at Spielberg and Silverstone, after competing for West-Tec in the 2015 season.

?This is my third test with Carlin and we have been quick wherever we have tested,? the 19-year-old told PaddockScout.

?We were fastest in Silverstone two weeks ago, and again topped seven out of the eight sessions at Valencia.

?I like the environment within the team, they are very professional yet down-to-earth and easy to get on with.

?I was comfortable immediately with the car and was pleasantly surprised by the additional downforce that I found in the high speed corners.

?Their baseline setup is very good and I found that we had to make only minor tweaks over the various test days.

?We have a few attractive options at present, no doubt the pace in testing has also helped that. But we want to arrive at a decision fairly soon.?

After battling George Russell and Arjun Maini for the BRDC Formula 4 title in 2014, Hyman secured a late deal to join them on the European F3 grid this year.

He showed promise during a challenging season ? most notably at Monza in May when he finished sixth in race one ? and hopes he can build on that in 2016.

?The speed was already there this year, and we surprised the established frontrunners on a few occasions by popping into the top ten.

?Hopefully next year, with a strong package, we will be able to challenge at the very front throughout the year. I am really excited about that.?

Drivers also testing with Carlin at Valencia included Ryan Tveter ? who has re-signed with the team for next season ? as well as 2015 Van Amersfoort racer Alessio Lorandi and Tanart Sathienthirakul, who made his series debut with Motopark at the Hockenheim finale. 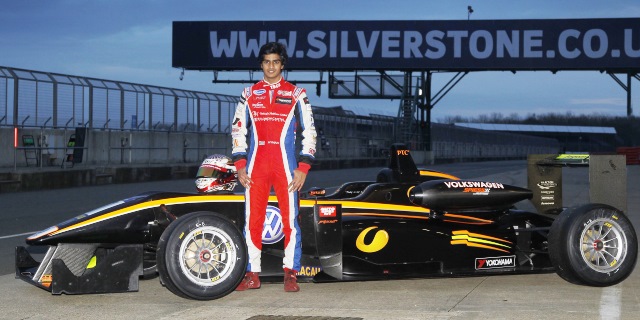