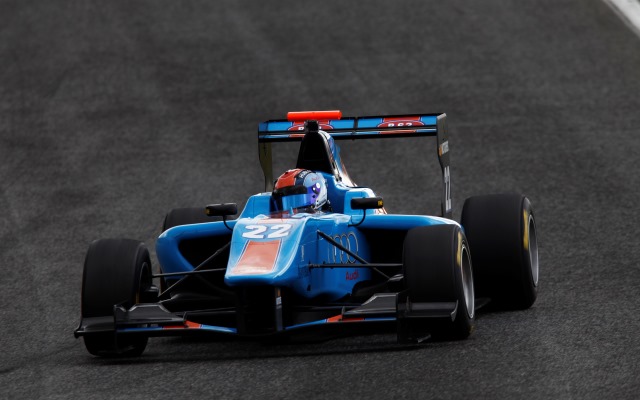 Ralph Boschung was quickest in the morning session on day two of the first GP3 pre-season test at Estoril.

The ADAC Formel Masters graduate hit the top of the times for Jenzer Motorsport after an hour of running, deposing Marvin Kirchhofer and remaining at the head of the field until the chequered flag.

ART man Kirchhofer was 0.178s adrift, with the top two becoming the only drivers to dip below the 1m28s mark so far this week.

Another returning driver Jimmy Eriksson was fourth for Koiranen, while Carlin’s trio of drivers filled three of the next four places, with Wednesday pace-setter Antonio Fuoco leading Mitch Gilbert, and Trident’s Luca Ghiotto seventh ahead of Jann Mardenborough.

Kevin Ceccon caused the session’s only red flag when he stopped on track, ending up 20th of the 23 runners.

Aragon test kicks off with Gachet in the lead