We profile the next talented young Brit on the Racing Steps production line, who won a title in his first season of car racing last year and is now leading the way in Formula Renault NEC…

In the past two years, Jake Dennis has won the inaugural CIK-FIA U18 World Championship in karting and the Intersteps Championship in his first season of car racing. Backed by the Racing Steps Foundation, he’s now chasing a third title in as many years. Despite a lack of prior knowledge in Formula Renault, Jake is beating more experienced rivals to lead the standings in the Northern European Cup.

In 2011, Jake moved up into single-seaters in the new Intersteps Championship, which uses the Formula BMW chassis. At the first round at Silverstone, he was on pole twice, won both races and took the fastest lap in both races. He won one of the three races at Snetterton, and repeated that at the next round at Rockingham before a double win at Donington. He continued to edge towards the title despite going win-less at Thruxton and Brands Hatch, before winning the first race at the season finale at Croft, sealing the championship with a second-place in race two and then winning the final race of the season. 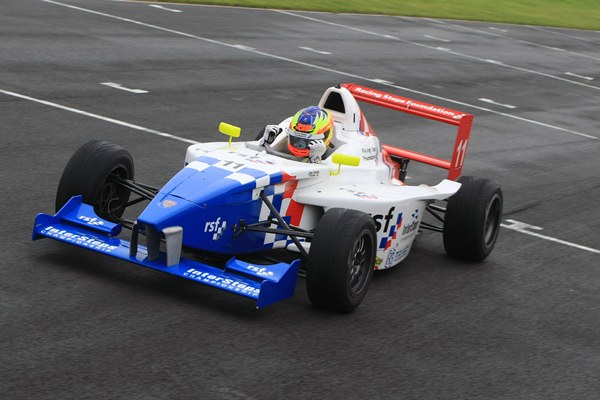 Jake made his debut in Formula Renault at the end of 2011 by taking part in the UK Finals Series. He scored a best result of fifth from the six races, but also failed to finish three of them. That left him down in 19th in the final classification.

Jake was due to step up to Formula Renault UK full-time in 2012 but the series was cancelled as Jake was one of only five confirmed entries approaching the season opener. His Fortec team therefore switched to the Northern European Cup. At the season opener at Hockenheim, Jake came third in the first race, won the second race and then came third in the third race to put him in the championship lead. He experienced a difficult weekend at round two at the Nurburgring, only finishing the two races in 12th and seventh positions.

Round three took place at Oschersleben, where Jake finished third in the first race, fourth in the second race and then won the third and final race. At Assen last weekend he won the first of the two races from pole position before coming third in the second race. That gives him a lead of 33 points over fellow British series refugees Jordan King and Josh Hill with four weekends remaining.

Jake has also taken part in two Eurocup rounds so far this season. At Spa he finished in second place in wet conditions in the second race, and also contested the following round at the Nurburgring.

Talent rating: While judging Jake’s ability after his Intersteps title was difficult due to the unknowns of the competition level, he certainly has shown well in Formula Renault this year. Despite a total lack of circuit knowledge, he’s beating more experienced drivers to lead the Northern European Cup. He also proved his skill with his second-place in treacherous conditions at Spa against the highly-competitive Eurocup field. 8/10

Chances of getting to F1: Jake’s still got a long way to go, but expect him to continue representing the colours of RSF on the junior ladder in the coming years. Ultimately, winning races towards the top of that ladder will be crucial, as will any links he can forge with F1 teams like McLaren. 7/10 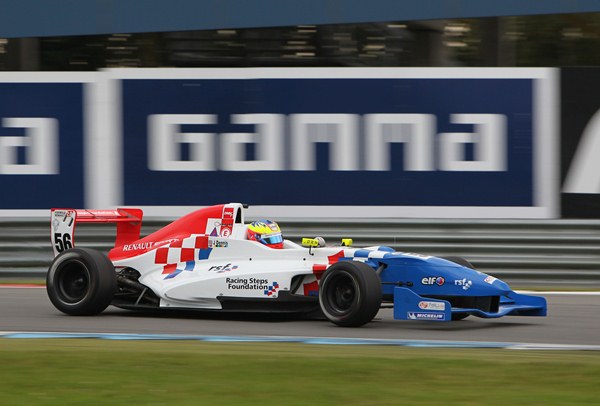