Pedro Piquet to return to Toyota Racing Series for 2016 edition 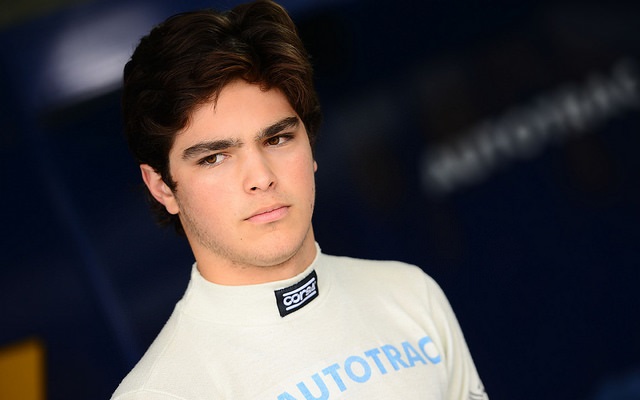 The son of three-time Formula 1 champion Nelson Piquet previously entered the series at the start of 2014 as a 15-year-old for his debut in single-seaters, but was forced to quit after two rounds due to an age-related licence issue.

Now 17, Piquet has since spent two years racing F3 in his home country, winning the title on both occasions.

He will move to the FIA F3 European Championship next year, and has been testing with the Van Amersfoort Racing team over recent weeks.

Before then, he will return to New Zealand for another assault on TRS with the M2 Competition squad, winner of the 2015 campaign with Lance Stroll.

“I am excited to return to New Zealand,” said Piquet. “I enjoyed my brief experience of TRS last time as a young rookie, but now I want to compete to win the championship before I go to Europe.”

Piquet is the second driver to have been revealed for the 2016 TRS, which begins at Ruapuna on 16-17 January and runs for five straight weekends.

In July it was announced that national Formula Ford champion Taylor Cockerton would make the step up.

Lando Norris to do second Autumn Trophy event after turning 16