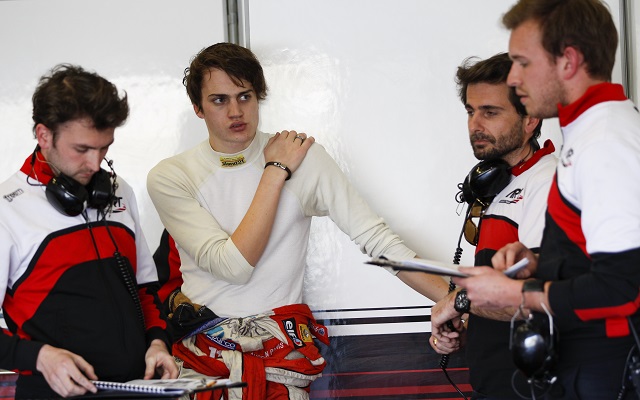 Panis managed to beat the best Group A time from Anthoine Hubert, who himself secured a front row start with a last-second lap under the checkered flag.

The second row of the grid for today’s race will be filled by title contenders Egor Orudzhev and Nyck De Vries, while Prema duo Dennis Olsen and Bruno Bonifacio – race winners of the previous round at Spa-Francorchamps – had a tough qualifying and will only start from 12th and 19th.

Matt Parry will try to make the most of his seventh grid position after a rough start to the FR2.0 NEC champion’s season. The top ten is completed by Lotus junior Callan O’Keeffe, American driver Ryan Tveter, and local wildcard driver Matevos Isaakyan.

Maisano on top in final practice session at Imola