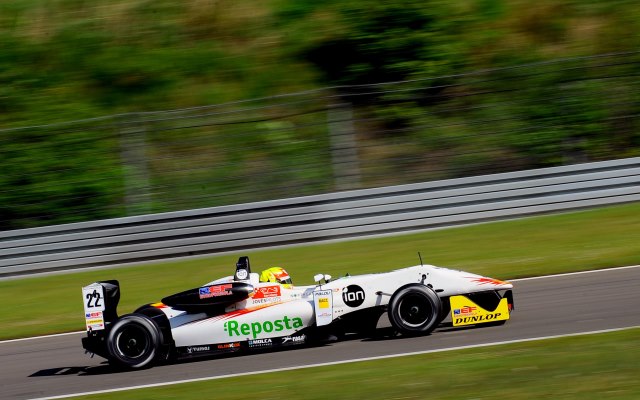 Spanish karting gradaute Alex Palou was fastest in the first qualifying session of the 2014 Euroformula Open season at the Nurburgring.

Campos Racing’s 17-year-old youngster went fastest in the middle of the session and kept his lead by improving his time on several occasions.