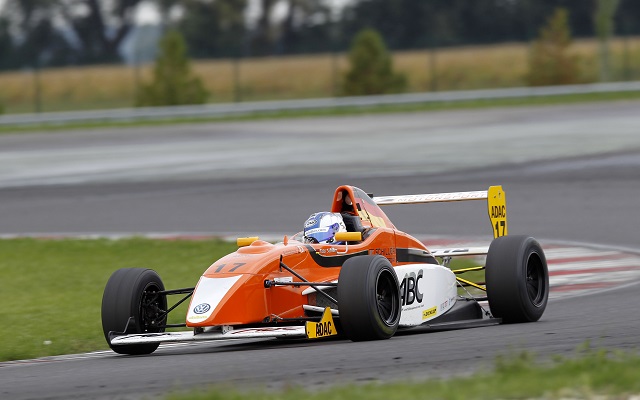 Menzel, 16, was one of the key players in the 2013 edition of the Talent Cup, winning the second race of the Grand Final at Oschersleben and finishing second in the standings after a collision for the lead with eventual champion Robin Hansson in race three. The young German is backed by ADAC Stiftung Sport.

Schiller, also 16, graduated to cars in 2012 after a reasonably successful career in karting, which included taking runner-up to fellow ADAC FM driver Kim-Luis Schramm in the KF3 class of the DMV series in 2011. He joined the Talent Cup in 2012 and finished seventh, before entering ADAC Formel Masters with family-run Schiller Motorsport. In his rookie season, Schiller picked up a reverse-grid victory at Lausitzring on his way to 11th overall.