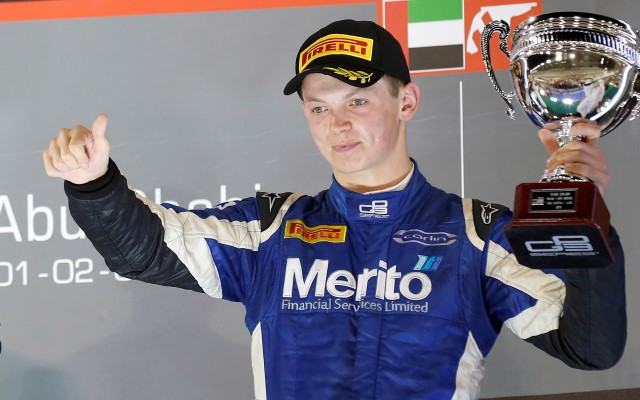 Nick Yelloly has switched to the Status Grand Prix team for the 2014 GP3 season.

He previously finished fifth overall in Formula Renault 3.5 in 2012, having contested a rookie season of GP3 with the defunct Atech CRS squad in 2011.

Status had a difficult 2013 season in GP3, finishing bottom of the teams’ championship with 18 points – 16 of which were scored by Alexander Sims in a one-off appearance at the Nurburgring.

“I?m very happy to be joining Status GP for 2014, and we have a clear aim to win the championship together,” said 23-year-old Briton Yelloly.

“I?d like to thank my father, David, and my manager Mark Blundell for making it happen with Status GP. We are really looking forward to getting started.?

Status team principal Teddy Yip Jr stressed that his outfit has worked hard over the off-season to ensure it can provide Yelloly with a competitive package.

“Nick has been a highly successful driver over the past two seasons, and we know that his experience and leadership as well as speed are important assets for our driver line-up in GP3 this season,” said Yip.

“He is ready to win this championship, and the team has re-doubled its efforts this winter to provide Nick and his team-mates with a title-winning platform.”