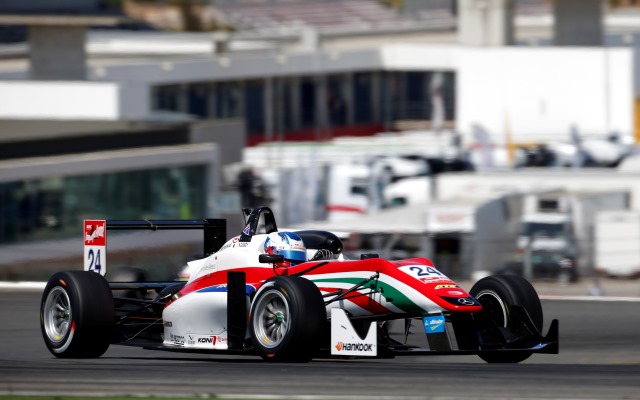 Nick Cassidy will race for Prema in the FIA Formula 3 European Championship this year in addition to his Super GT programme.

Like Gunther, he gets a full deal with the Italian squad after appearing towards the end of last season, racing at the Portimao and Nurburgring rounds, taking two podiums at the latter.

A double champion in his native Toyota Racing Series, Cassidy claimed the Japanese F3 title last year and has been rewarded with a Super GT deal with TOM’S and Lexus.

There is one clash between the two calendars, and Cassidy is likely to priorities his GT campaign and therefore miss the Spielberg F3 round in May.

?It is going to be a very busy year for me traveling between Europe and Japan where I will also compete in the Super GT500 championship with Lexus Team TOM?S, but after a great year last year, I feel that I am more than prepared for the challenge that lies ahead,” he said.

“Ever since my first introduction to the Prema team I felt very welcome, I really enjoy the family atmosphere inside the team.?

Team boss Rene Rosin added: ?We could not be more satisfied for the arrival of Cassidy, a really experienced driver who has already showed some outstanding driving skills throughout his career, especially behind the wheel of Formula 3 cars.

“When we had an open seat at the end of last season, I did not have a single doubt about having him in our team. He did a really good job straight away and showed he had the attitude needed to be a part of Prema. That is why we decided to add him to our 2016 line-up.?