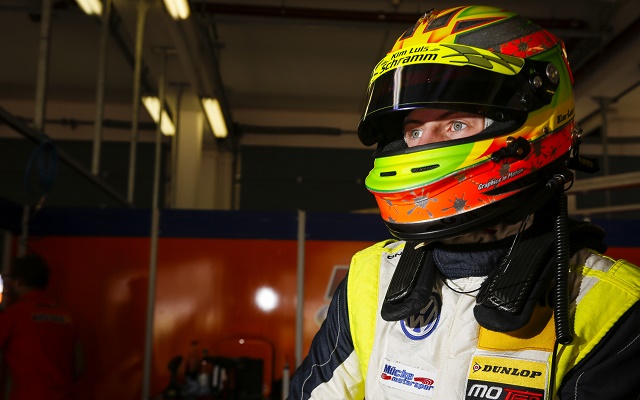 Schramm, 17, will be joining Neuhauser Racing, with the Austrian team placing him alongside fellow Formel Masters alumnus Tim Zimmermann.

A Mucke driver in both his seasons in the German entry-level series, Schramm finished 14th in his rookie year before moving up to ninth in his sophomore campaign.

The 2013 season yielded one podium for the German at Spielberg – despite being taken out at the final restart, he picked up the runner-up spot when the results were rolled back due to a red flag.

Two more top-three finishes were added to his CV in 2014 – both at Zandvoort.

“Kim-Luis has the experience and the potential to run out front,” stated Hannes Neuhauser. “He convinced us with his very friendly approach and his professionalism and we appreciate the confidence he placed in us.”

2014 Formel Masters champions Neuhauser aren’t the only team on the ADAC F4 grid to recruit from its predecessor championship, with Lotus retaining Joel Eriksson and Jenzer signing David Kolkmann.