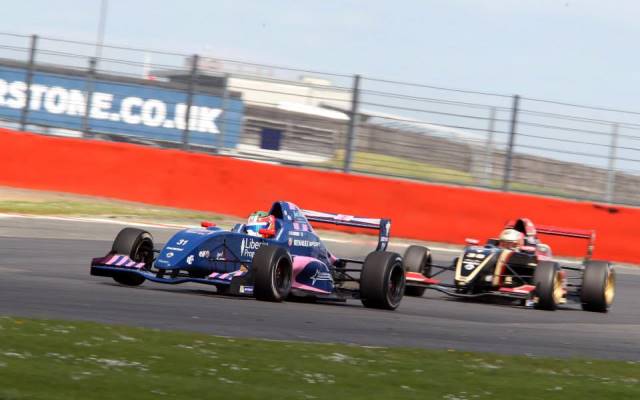 After the Welsh driver narrowly managed to keep his first place after the start, a battle emerged between RSF-backed Ben Barnicoat and Lotus junior Callan O’Keeffe for second, which resulted in the karting graduate Barnicoat dropping down the field.

The race continued with O’Keeffe putting pressure on Morris, however, the order remained unchanged with Steijn Schothorst completing the podium.

Isaakyan does the double at Spielberg