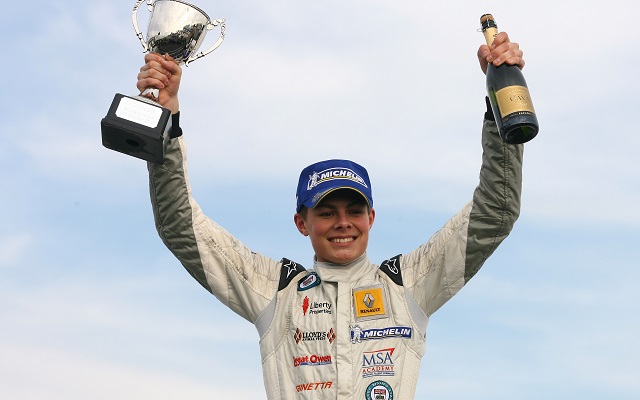 Fortec ran the show in the NEC, over the recent years with Jake Dennis and Matt Parry winning the series in 2012 and 2013 respectively.