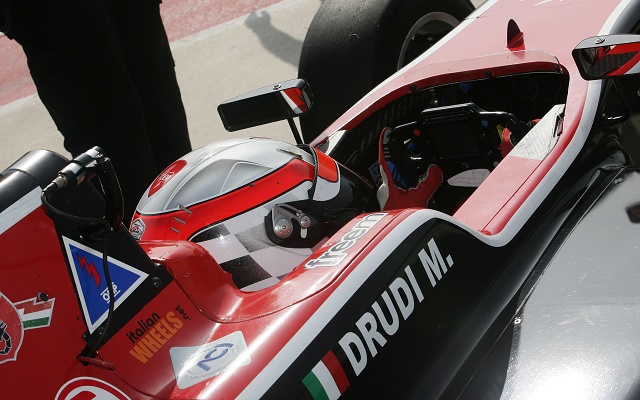 Drudi, 16, will join SMG Swiss Motorsport Group as the second officially announced driver in what is expected to be a four-car lineup.

The Rimini driver won five races in last year’s Italian F4, including a Monza hat-trick – the first round sweep in the history of the series.

Drudi extensively tested with Campos Racing’s Euroformula Open branch during the off-season, but will ultimately remain at the F4 level for another year.

The squad, which previously raced under JBR Motorsport & Engineering, finished fifth in the final season of Formel Masters.