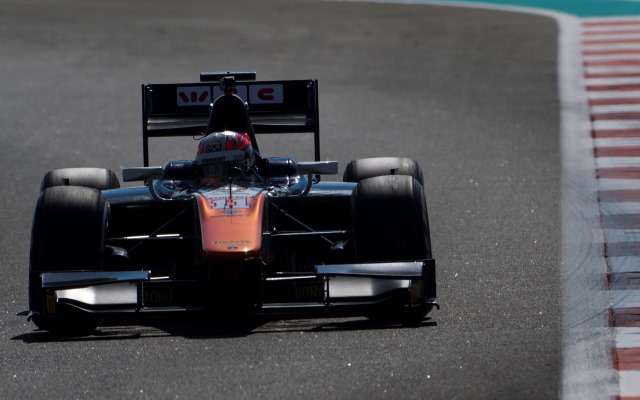 Luca Ghiotto will race in GP2 this year after securing a seat with Trident, the team with which he finished runner-up in GP3 last season.

The Italian, who turns 21 later this month, was a surprise title contender in GP3 last year after switching from Formula Renault 3.5.

He took five victories but was pipped to the title at the Abu Dhabi finale by Esteban Ocon.

?I can?t wait to line-up for this new adventure,” he said about his GP2 move.

“Last year, it was tough for me to fight so hard and not winning the title.

“However, it has been an extremely useful experience with the help of the excellent teamwork among the whole Trident stable.

“I want to thank once again [team owner] Maurizio Salvadori and [team manager] Giacomo Ricci for their support, and the Italian federation for believing so much in me. I really look forward to being back on-track.?