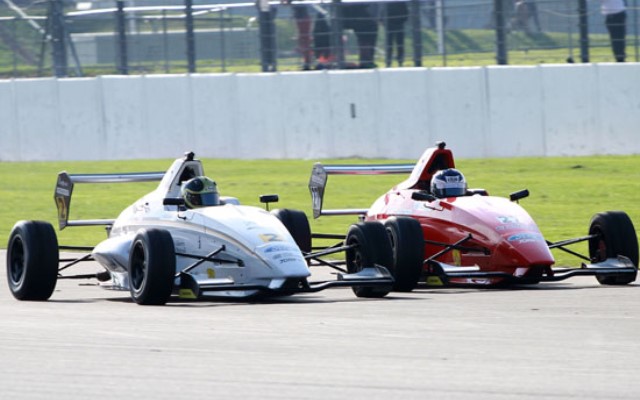 Just as in race one, Sam Brabham passed JTR team-mate and pole-sitter Max Marshall for the lead at the start.

Kruger initially took second but a second lap error dropped him behind Harrison Scott, only to re-take the place on lap nine. The South African then closed the gap to Brabham, snatching the lead away on lap 19.

Rosso took second away from Brabham on the last lap, with the latter holding onto a podium spot ahead of Scott.

Picariello takes twelfth victory of the year at Hockenheim