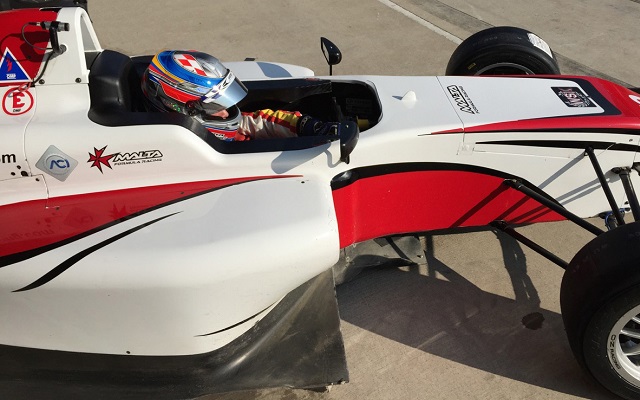 The 16-year-old Colombian of Croatian descent joins Mexican Raul Guzman at the team that ran the car of runner-up Mattia Drudi for the majority of last season.

Stepping up from karting, Kanayet has recently joined the Campos Academy after testing a Euroformula Open car for Adrian Campos at the end of last year, and had a programme lined up in Spanish F4 before the series was cancelled.

?For our team Kanayet is another big challenge as well as Guzman,” said Malta Formula Racing’s Danilo Rossi.

“Kevin and Raoul are very young and have a lot of potential. Kanayet already tested with us at Imola on 10-11 March with impressive results.”