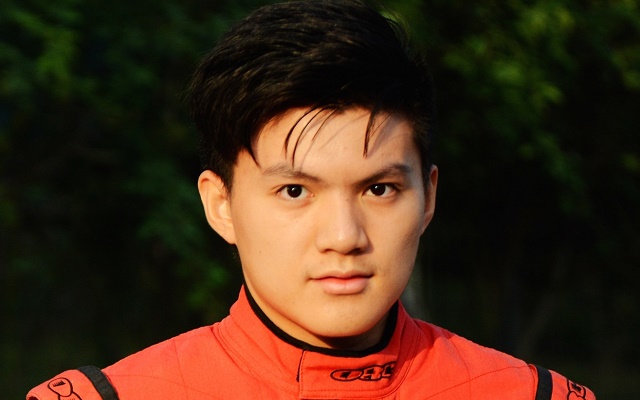 Zheng, 17, began racing karts?in 2012 and has spent most of his career in the local scene. In 2014, he finished third in the VW Polo Cup China, and was third again at the Elite Race Shanghai.

Ye, 18, started his racing career in 2007. He took the title in the 2009 Rotax Junior Asia Karting championship, and won the Hong Kong Kart Club race in 2013 and 2014. Both Ye and Zheng are members of the Star Racing Academy, which is a Chinese driver development scheme.

?It is a privilege to be part of such a successful team and I?m very happy to represent Cebu Pacific Air by KCMG in Formula Masters?this season?, Zheng said.??During the pre-season tests, the team was very hands on and it was a very constructive time for me as driver.?

?I?m very excited to compete in Formula Masters as it?s a big step forward for me?, Ye had to say.??I?m primed?for this new challenge and I?m looking?forward to contribute to the team?s success this season.?

?We?re happy to welcome Zheng and Jeffrey to the team and we?re looking forward to a strong season together in Formula Masters this year?, KCMG’s John O’Hara commented.

?More?so, we?d like to extend our thanks to Star Racing Academy for entrusting two of their talented drivers?to Cebu Pacific Air by KCMG.?

The 2015 Formula Masters China season starts next weekend at the Sepang International Circuit in Malaysia.