Juncadella lines up with de Villota team in Euroformula Open 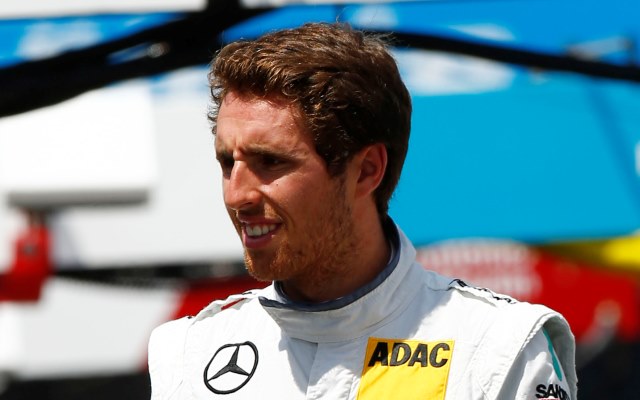 Former European Formula 3 champion Dani Juncadella will drive for Emilio de Villota Motorsport when he makes his return to single-seater racing in next weekend’s Euroformula Open season finale at Barcelona.

The Mercedes DTM racer is taking part in the event at his home circuit in order to be eligible to take part in the Macau Grand Prix later next month.

Juncadella has agreed a deal to contest the end-of-season race, which he won in 2011, with Fortec Motorsports but is required to have contested an F3 race this year to qualify to take part.

?I am really looking forward to driving a Formula 3 car again,” said the 24-year-old.

“And I don’t think there is a better way to do it than joining the de Villota family. I took my first step into the racing world with them.?

Emilio de Villota Jr said: “It is nice to have Dani at Emilio de Villota Motorsport again, and we are proud to have been chosen by Mercedes and Juncadella himself for his comeback in Formula 3 racing.

“We started working with him back in 2007, when he finished runner-up in the Master Junior Formula. We have always kept in touch and have a really good relationship.

“It is going to be a very special race weekend for us.”

The de Villota team has won once so far this season through driver Yu Kanamaru, who sits third in the standings and has recently shown well in Formula Renault 3.5 through the sister Pons Racing squad.

Yifei Ye gets another French F4 victory at Paul Ricard