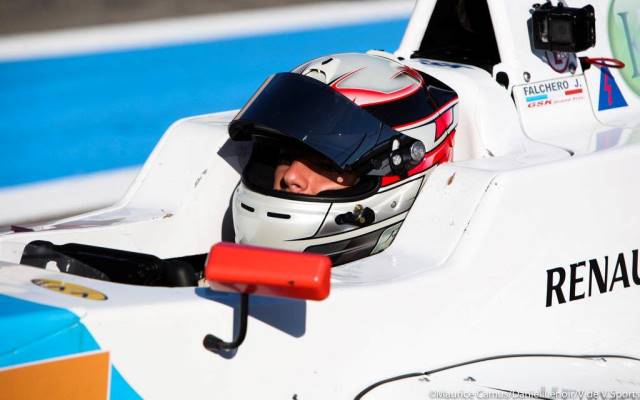 The ART Junior Team has named?Julien Falchero as its third Formula Renault driver for the coming season.

The Frenchman joins Max Defourny and Will Palmer at the team, will all three due to compete in both the Eurocup and NEC.

He also stepped up with GSK to do the Alps series round at Misano and Eurocup finale at Jerez.

He went on to do Eurocup tests with Tech 1 Racing at Jerez and Aragon before joining ART Junior Team at Paul Ricard, where he placed inside the top 10 on both days.