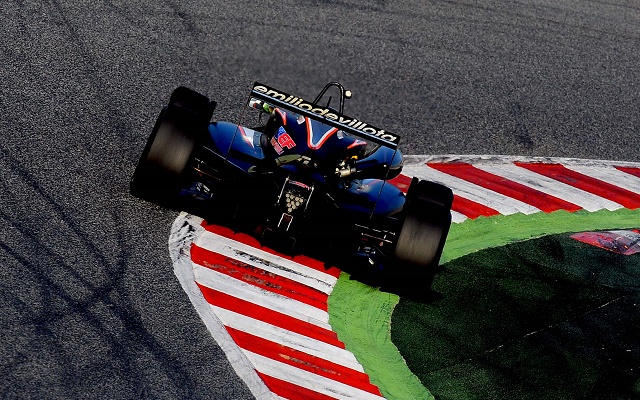 The 18-year-old driver, who comes from a motorsport family, will be making his debut in European single-seater racing.

Starting his career with local successes in Mexico, he had his first taste of international compeitition in the final round of the 2014 AsiaCup season at Sepang where he finished two races in tenth and 12th respectively.

EmilioDeVillota Racing has been part of Euroformula Open since 2007, which back then was known as Spanish F3. Most recently in 2014, their lineup included two full-timers – Korean Che One Lim and Japanese Yu Kanamaru, with the latter taking fourth in the standings.

Marschall, Lappalainen and Amweg among entrants for Audi’s TT Cup