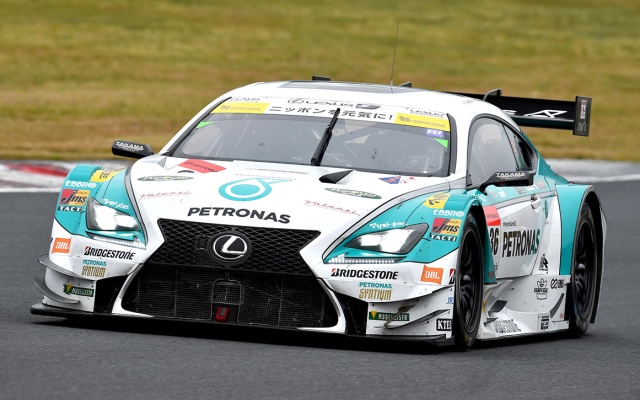 Reigning Japanese Formula 3 champion Nick Cassidy will race full-time for Lexus Team TOM’s in the Super GT Series in 2016, as was announced at Toyota’s 2016 motorsport press conference in Japan.

Cassidy has already made his Super GT debut, when he competed in the GT300 class as a one-off entry in the Suzuka 1000km for Team Upgarage with Bandoh.

He replaces former F1 test driver?James Rossiter in the 36 car, with the Briton moving over to their second entry, the #37 KeePer RC-F, to join Toyota Young Driver Programme star?Ryo Hirakawa.

?It is every young drivers dream to become a factory supported racing driver, so I am extremely proud to be joining Lexus TOM?S team this year,? Cassidy said of his new role.

?I know I have a steep learning curve ahead of me, but I am ready to do everything that is possible to learn off those around me.”

A double champion in his native Toyota Racing Series, Cassidy won the Japanese F3 title in his first season after winning both races in a last-round showdown with team-mate Kenta Yamashita. He also scored podiums in two European F3 appearances with Prema.

The number 36 TOM’s RC-F has previously won three GT500 championships, and their previous sponsorships from Castrol and Petronas have created some of the most iconic GT500 cars in history.

With last year’s debut, Cassidy became the second New Zealander to race in Super GT – after the late?Mark Porter, who raced in GT300 for Mazda in 1998.