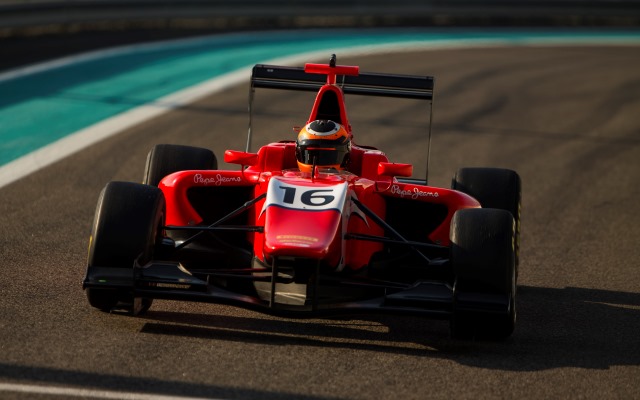 The Eurocup and Alps winner went quickest with seven minutes on the clock, just before a red flag for Will Palmer making contact with a barrier.

Aitken snatched top spot away from fellow Arden tester Jake Dennis, who had looked poised to turn the tables on morning pacesetter Antonio Fuoco after the Ferrari junior narrowly beat him earlier on.

The Italian’s morning benchmark did end up as the best of the day, with Aitken missing it by 29 thousandths of a second.

Fuoco’s Trident team-mate Kevin Jorg took fourth while Jake Hughes (driving for Status under evaluation by DAMS) kept up his strong form to make it three new FR2.0 graduates in the top five.

Matheus Leist moves to BRDC F4 with Double R for 2016