Hilmer returns for Barcelona with Yelloly and Cecotto 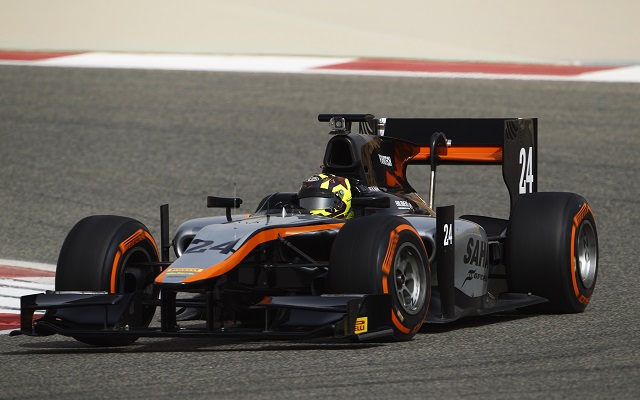 The Hilmer Motorsport team will return to action in GP2 this weekend with Nick Yelloly and Johnny Cecotto.

Hilmer had missed the opening round of the season in Bahrain after failing to secure drivers with the necessary budget.

Yelloly will make his GP2 debut after driving for Hilmer in the pre-season test in Bahrain (pictured).

The original opportunity with the squad came as a result of Yelloly doing simulator work this year for the Force India Formula 1 team, which is officially represented in GP2 by Hilmer.

Last year, Yelloly finished sixth in GP3, which he had competed in for three of the past four seasons. In 2012 he won two races in Formula Renault 3.5 and ended up fifth in the points.

By racing in Barcelona, Cecotto will take part in a seventh consecutive GP2 season. He won the feature race at the Spanish circuit last year for Trident on his way to taking fifth in the final standings.