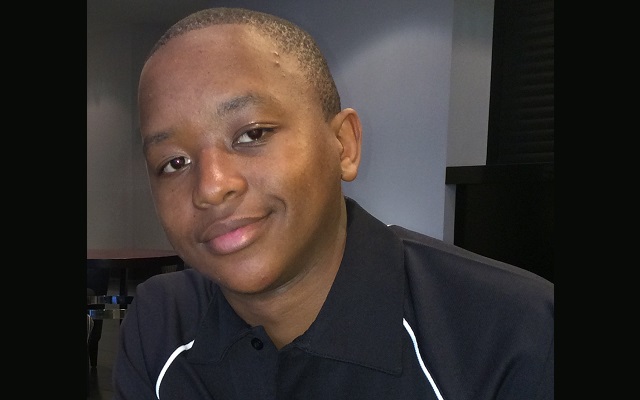 Top BRDC F4 Championship team HHC Motorsport have finalised their driver trio for the 2015 season with the signing of South African Sisa Ngebulana.

The 16-year-old joins Will Palmer and Harrison Newey – the respective sons of series boss Jonathan Palmer and Formula 1 design guru Adrian Newey – at the team that won 10 of last year’s 24 races.

Ngebulana steps up to single-seaters after two and a half years in karts, ending with third in a South African regional championship and fifth in the national championship last year. He also represented his country at the International Rok Cup in Lonato in Italy in October.

?It is fantastic to be joining the BRDC F4 Championship as it is the clear choice for any driver wanting to take their first steps into single-seaters,” he said.

“I am also delighted to be joining HHC Motorsport; they have a fantastic record in all the series they compete in. Combining their knowledge and tuition during my test programme, and with my planned driver development in the simulator, I am confident we can make really good progress throughout the season.

?My aim is to be inside the top 10 in the championship when the season finishes.?

HHC’s Charlie Kemp commented: ?We are delighted to welcome Sisa to our F4 team and are really excited about getting to know him throughout his pre-season testing programme.

“Having never raced in the UK, we aim to give Sisa as much exposure to our circuits as we can prior to the start of the season.?