written by Valentin Khorounzhiy 28 May 2015 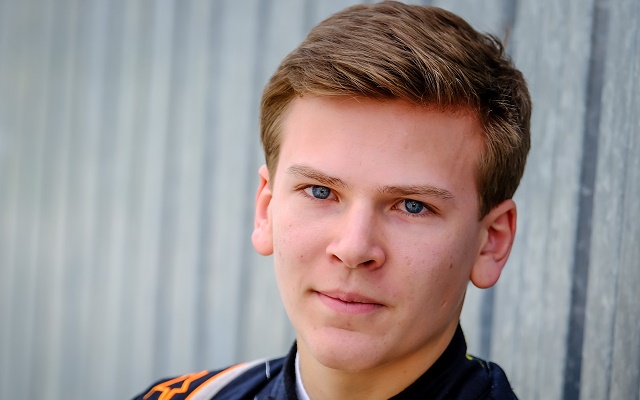 Hasse-Clot, 19, scored a podium on his Renault 2.0 debut in the NEC opener at Monza, but was left without a seat when Strakka suspended their programme.

Last year, he had finished tenth in his first campaign in single-seaters in French F4, scoring two top-three finishes.

“I?m pleased to be part of Manor MP as it is one of the best teams on the grid,” Hasse-Clot said. “As a rookie, it will be interesting for me to work in the same team as experienced drivers like Dennis Olsen and Ignazio D?Agosto.”

“I will also be racing with Lasse Sorensen at the team, who drove with me last year in French F4. I know him well so it?s going to be good working together.”

The Frenchman will make his Manor MP debut at Spa-Francorchamps in round two of the Eurocup this weekend.

“After finishing on the podium at Monza on my first weekend in FR2.0, my goal for the rest of the season is to score some big points and try and win the rookie championship. I will work hard to be back on the podium soon!”

Louis Deletraz: The man to beat in Eurocup and NEC