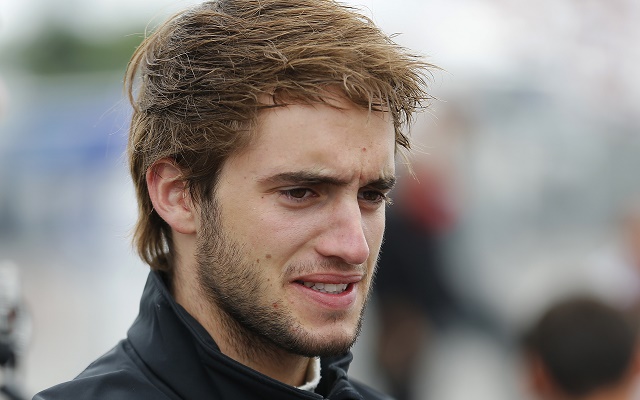 Simon Gachet will contest his second season of the Eurocup Formula Renault 2.0 series in 2015, the championship has announced.

Gachet, 21, joins Tech 1 Racing after running in the Eurocup with other French teams ARTA and ART.

After winning the 2011 V de V Challenge in single-seaters, he moved to French F4, finishing third in the 2012 season.

He joined ARTA for the following year, taking 14th in the Alps standings with a best finish of fifth. That earned him a graduation to the Eurocup, as well as another season in the Alps series.

He commenced the 2014 Alps campaign with three consecutive podiums and finished in the points twice on his Eurocup debut, but did not manage to maintain that form for the rest of the campaign. He was only 19th in the Eurocup, but did secure a top-five spot in Alps.

Tech 1 Racing, Eurocup champions in 2010 and 2013, endured a difficult 2014 in the series, with guest driver George Russell salvaging their season with a shock win in the season finale.