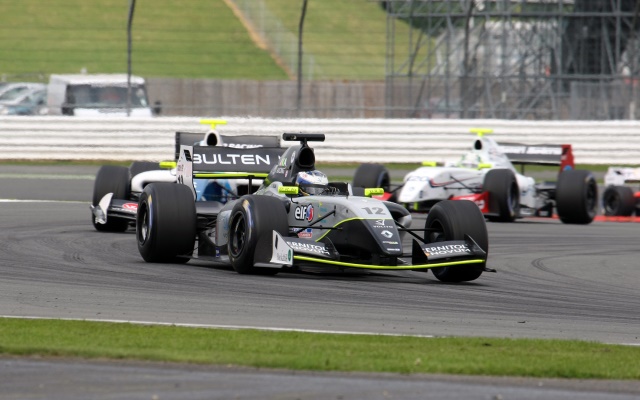 A new entry for the rebranded Formula Renault 3.5 series next year has been announced, founded by the boss of the successful Ferrari GT squad, AF Corse.

Amato Ferrari will field a team under the ‘Spirit of Race’ banner into FR3.5, which will continue in the hands of promoter RPM Racing after Renault withdrew its backing.

AF Corse runs Ferraris in numerous GT categories around the world, including in the World Endurance Championship where it has won the GTE Pro title three times out of three. It has previously used the Spirit of Race moniker in United States events.

?I am enthusiastic for this new challenge, where I will bring long-term experience and relationships achieved in decades of motor racing activities.

“The level of the series represents a great challenge for me and I will work hard to maintain the same level of performance as in my racing history.”

Ferrari thanked RPM chief Jaime Alguersuari Sr, who commented: ?It has only been four weeks since we accepted the challenge of assuming the responsibility of organising a new championship with the current Formula Renault 3.5 single-seater series and I am proud to announce that Amato Ferrari, a true man of motorsport, has decided to link his talent and the quality of his technical and human structure to the new project led by RPM.

“His commitment in the new team Spirit of Race guarantees the best quality standards of the new championship for highly talented drivers.”

Will Palmer closes out BRDC F4 season with 12th victory

DAMS poised to leave but all other teams commit to Formula 3.5