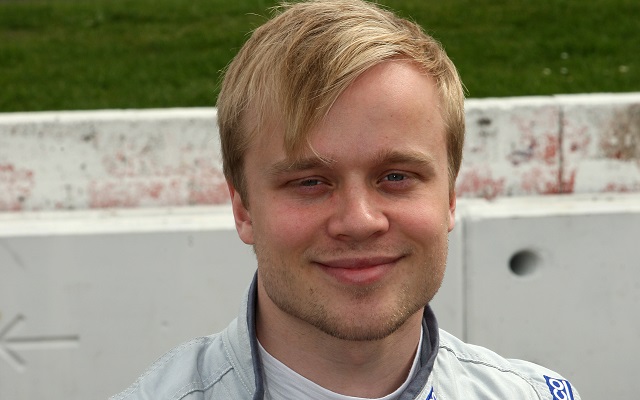 Rosenqvist out-paced Leclerc by 0.061 seconds to post the fastest time and take race two pole, and by nearly three tenths in the second-best times classification that sets the grid for race three.

Another debutant George Russell was third ahead of his Carlin team-mate Antonio Giovinazzi.

Alex Albon?improved upon his seventh in Q1 to take fifth in front of Rosenqvist’s Prema team-mates Brandon Maisano, Jake Dennis and Lance Stroll.

The only changes in the top 10 for race three concern Carlin drivers with Giovinazzi starting third ahead of Russell and Callum Ilott breaking into 10th at Tveter’s expense.

Deletraz quickest in both NEC Friday sessions at Monza