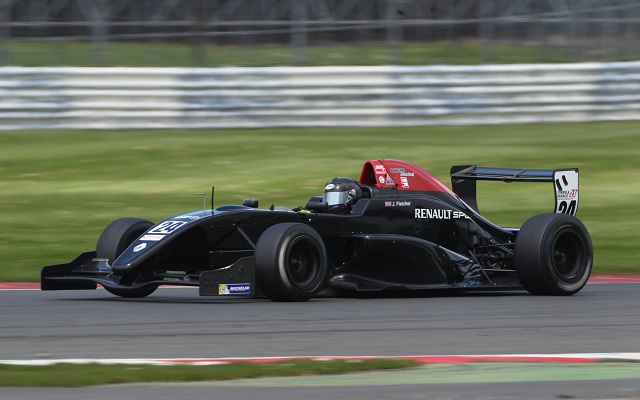 Welter, 18, spent his debut year in car racing in the local Formula VEE championship, taking the title of the 1800cc category with ten race victories in fourteen races. In 2012, he raced in Formula Ford Duratec Class and only missed the podium twice in twenty races. He ended his year in second place in the category, six points behind champion Matt Rao.

In 2013, Welter struggled to put together a full campaign and ended up with guest appearances only in Latam Formula 2000 and Panam GP Series.

“Fabian’s talent combined with the experience of the team surely will keep us at the top throughout the 2014 season,” stated Kim Olsen, the team owner.