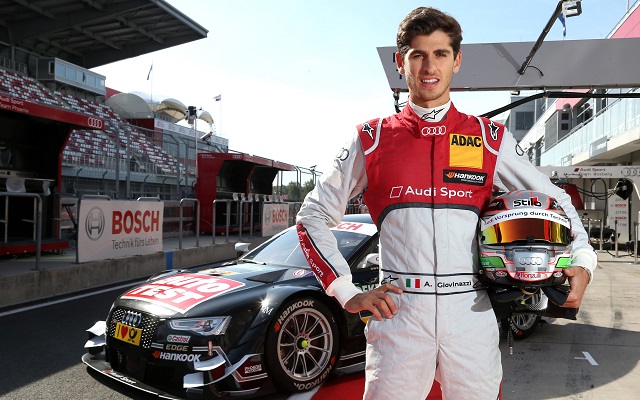 FIA F3 European Championship leader Antonio Giovinazzi will make his debut in the DTM at Moscow Raceway this weekend for Audi.

The Italian steps in for double DTM champion Timo Scheider, who was this week banned from the event for his part in the ‘push him out’ controversy at the previous round at Spielberg.

Prior to that decision, it was reported at the start of this month that Giovinazzi would be Audi’s reserve driver in Moscow.

He took part in the marque’s young driver evaluation test at the end of last season, and in an official test earlier this year.

The F3 series has not made the trip to Moscow this weekend after the teams got it replaced by a round at Portimao next week.

21-year-old Italian Giovinazzi has a lead of 20.5 points in the standings with three events to go.