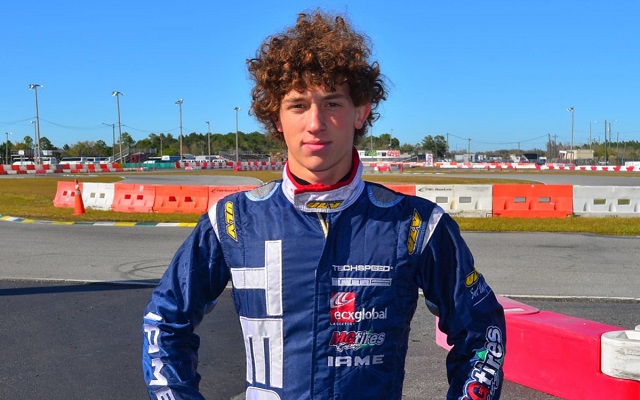 ?I am very pleased to race my first season in the UK with Double R and Boyo [team boss Anthony Hieatt], he was Danilo’s engineer in his first year in F3 back in 2004,? said Leist.

?I know it is a very good team and I trust what Danilo says about racing in the UK, I am looking forward to the season and to having a lot of fun!?

Hieatt added: ?We?re delighted to have secured Matheus? signature for MSA Formula, he?s a young driver with a lot of potential and has a good group of people around him too with Dirani Management looking after his career.

?We?re all expecting MSA Formula to be hugely competitive, but Matheus? F3 experience will stand him in good stead.?

Emil Bernstorff switches to Arden in GP3 for 2015