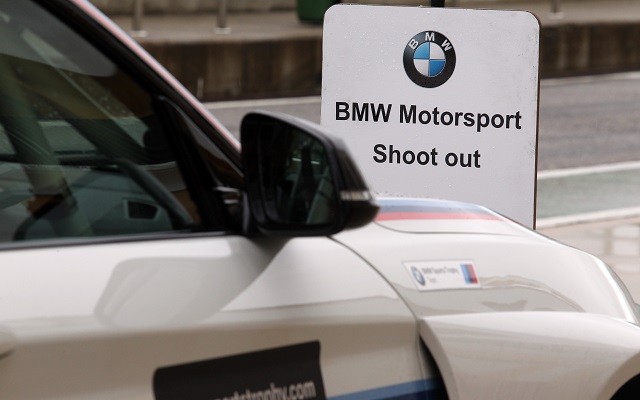 BMW has selected junior single-seater racers Louis Deletraz and Nick Cassidy to take part in its junior programme this year.

The duo impressed at a shoot-out at Monteblanco in Spain last month to gain two of four places on the training scheme, which will include drives in the VLN series at the Nurburgring during the year.

Swiss driver Deletraz will compete in his third season in Formula Renault 2.0 this year after finishing runner-up in the NEC. He has previous experience of BMW’s talent development initiatives, having taken part in the Formula BMW Talent Cup in 2012.

Double Toyota Racing Series champion Cassidy will race for the TOM’s team in Japanese F3 after finishing third on his debut at the Macau Grand Prix last November.

2015 will be the second year of BMW’s initiative. Current Formula Renault 2.0 racer Jake Hughes was part of last year’s intake, from which 2008 Finnish and NEZ champion Jesse Krohn was chosen as the winner and included in the marque’s European Le Mans Series GT programme this year.

Rovera among additions to Euroformula Open’s first round