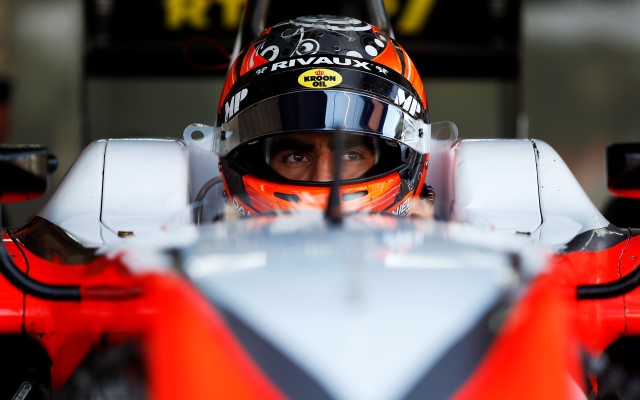 Daniel de Jong will race in GP2 with the MP Motorsport team again in 2016, for what he says will be “one more year” in the category before moving on.

The Dutch driver, long associated with the MP team owned by his father Henk, had a disrupted 2015 season after breaking a vertebra in a big crash at Spa-Francorchamps.

He returned to fitness in time to do the final two events in Bahrain and Abu Dhabi, when he raced with the Trident team because MP already had two drivers signed to see out the campaign.

The 23-year-old, who has made 68 starts in GP2 since his debut in 2012, explained that he has considered switching to sportscar racing but wants to remain in the Formula 1 support series for another year, when he’ll be team-mate to Formula Renault 3.5 champion Oliver Rowland.

“Last year, we began looking at what the future holds for us,? he said. ?We looked into LMP2 pretty seriously, and I did a test that really pleased me.

“But then I saw the WEC prototypes and GP2 race on the same weekend in Bahrain and I thought, GP2 is such an amazing category with cars battling throughout the entire field.

“That?s why I decided to stay in this hugely competitive championship for one more year before a possible switch to prototype racing.

?With Oliver as a team-mate, we have a fantastic year ahead of us. He is so good and extremely motivated, and we?ve known each other for a long time. Everyone in the team is buzzing with enthusiasm and that feels really great.” 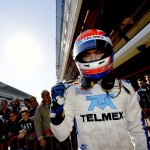